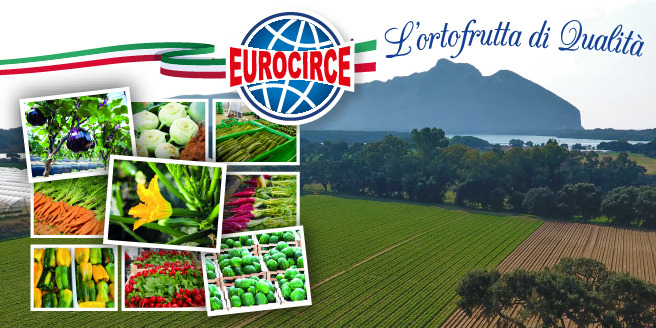 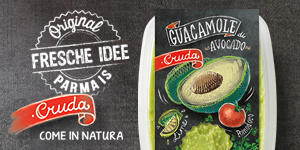 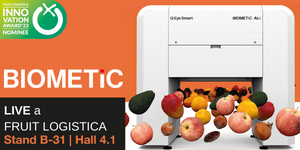 Chinese trade officials and experts expect rocky negotiations on establishing a free trade area between China and the Association of Southeast Asian Nations (ASEAN).
But they expect the negotiations will go on to achieve the goal no matter what happens, bolstered by political support and strong anticipated economic benefits.

The decision of China and ASEAN to establish the free trade area is “the natural result of our ever-strengthening bilateral economic and trade relations,” said Long Yongtu, vice-minister of foreign trade and economic co-operation, yesterday.

He told the opening ceremony of the third China-ASEAN Senior Economic Officials’ Meeting in Beijing: “It is a wise policy choice of the two sides against the general background of economic globalization and regional economic integration.

“It is an active attempt to strengthen co-operation among developing countries.”

Long said the trade zone would be the largest of its kind among developing nations and would boast a GDP of US$2 trillion and a total of US$1.2 trillion in annual trade volume.

Bilateral trade between China and ASEAN has quadrupled in the past decade, growing by an average 15 per cent annually since 1995 despite the adverse impact of the 1997 Asian financial crisis.

ASEAN is now China’s fifth largest trading partner and China has risen to sixth in terms of trade volume with ASEAN, according to official statistics.

“On the road towards the free trade area, we will inevitably face the challenges of adjusting the industrial structure, optimizing the division of labour and co-operation, enhancing co-ordination, accommodating different development stages and clearing up scepticism and worries,” Long said.

“In the wake of the Asian financial crisis and the slowdown of the Asian and world economy, the necessity and urgency of strengthening economic links between China and ASEAN loom large.

“Our complementarities in resources composition, industrial structure and manufacturing and agricultural products offer us huge potential for broader co-operation.”

He said the attraction of China’s potentially huge market, especially after its entry into the World Trade Organization, will outweigh some ASEAN members’ worries about the rapidly growing Chinese economy.

While competing with ASEAN in some labour-intensive manufacturing industries, China has found ASEAN’s resources and raw materials a major allure, Lu said.

Gu Yuanyang, a senior researcher with the World Economics and Politics Institute of the Chinese Academy of Social Sciences, said the formation of a China-ASEAN free trade area also has firm and stable political foundations.

It reflects the political will for building trust and maintaining security in the region, he said.

He said the free trade area is more than tariffs reduction and will include collaborations in such fields as infrastructure, human resources and political relations.