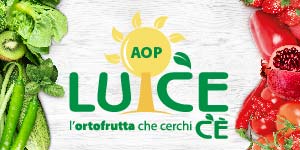 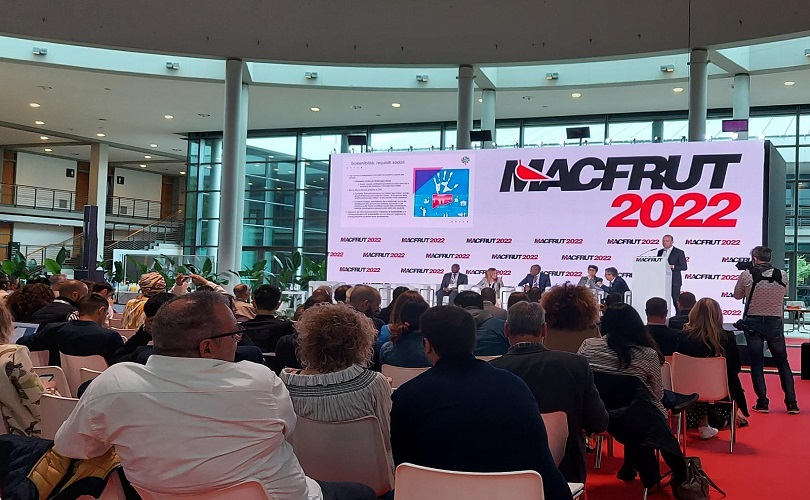 The Rimini event attracted the interest of experts from several continents

Avocados represent a largely unexplored world, but some facts are certain. This tropical fruit is being grown, sold, and consumed in ever-greater numbers. Growth rates are high, almost always in double digit, all around the world, although expansion is primarily driven by North America and Europe. Innovation in inspection and grading technology is reaching higher and higher levels, thanks largely to artificial intelligence. Africa is investing, but more resources are needed. The map of the different varieties, and focus on Italy, which consumes less than other countries but much more than in the past. These were some of the fascinating topics under discussion today at the Tropical Fruit Congress, organised by Ncx Drahorad at Macfrut.

The welcome speech by Macfrut chairman Renzo Piraccini was no empty formality, as he underlined the unique nature of the Rimini event on the international scenario, as an opportunity for establishing business relations with the entire fruit and vegetable production chain: “Starting from the seed”. Then came the presentations, introduced and moderated by Thomas Drahorad; the session began with a discussion of figures, illustrated by Daria Lodi (CSO Italy). At the worldwide level, 2020 saw the production of a total of 364 million tons of exotic fruit, with avocados accounting for 2%, or about 8 million tons. 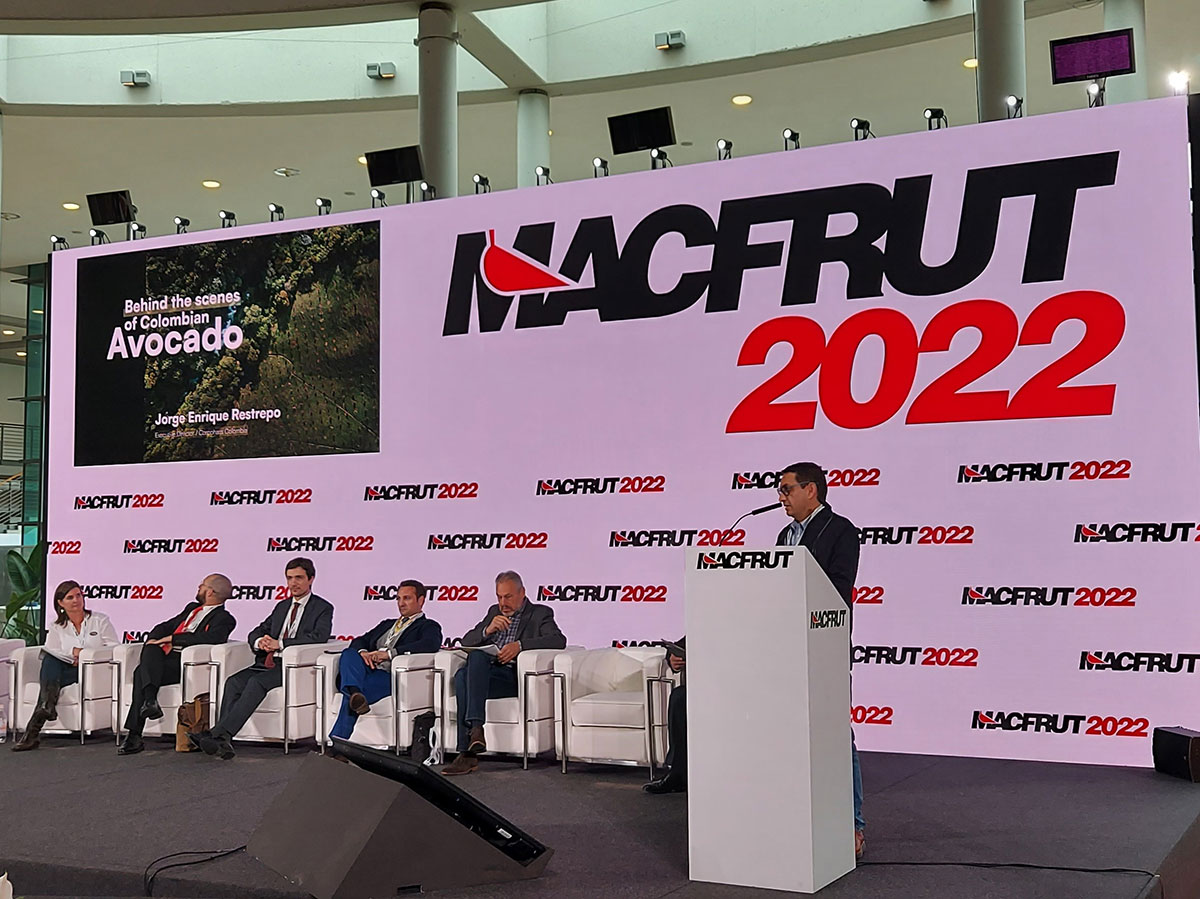 They are grown primarily in Mexico, which accounts for about 30% of the total, but there are other significant percentages throughout the Americas, not to mention the African and Asian contributions. European output is about 127 thousand tons and is concentrated mainly in Spain (almost 100 thousand tons) where consumption is also high (28%), making it the number one consumer. It is followed by France, Germany, the Netherlands and, in fifth place, Italy, where avocados represent 41% of exotic fruit purchases (not including bananas and pineapples). There is double-figure growth in the consumption of this very versatile fruit, enjoyed by all, young and old alike. “Excluding the world of processed products and out-of-home consumption, last year Italian households purchased around 67 thousand tons of the product, a 35% increase in terms of volume compared with the previous year.”

Mattia Menni of Spreafico is a well-informed observer who confirms the intergenerational appeal of avocados: “30% of people eat avocados frequently. They are already well-known and people are increasingly savvy regarding ways to use them. The main driver for their use is its nutritional value, with all the associated benefits. We pay great attention to the degree of ripeness.” This is a major challenge with such a delicate product, one that has to reach the final consumer’s table in the right condition. 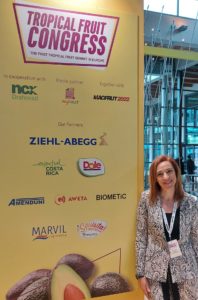 So technology has a fundamental role in the avocado’s success. This was underlined by Paz Garcia of ZIEHL-ABEGG, who explained the ventilation technology involved: “There are about 2,700 species of tropical fruit, but only a small number are distributed internationally. They are very delicate fruits. Wastage may be as high as 25% but can be reduced to 5%. Technologies capable of monitoring air quality in warehouses and during transportation are fundamental when it comes to making sure the product reaches its destination just before it is fully ripe.”

On the technological side, Alessandro Pasi of Aweta explained the ever-increasing functions avocado processing machinery is capable of providing. “No two machines we sell are ever the same; they are custom-designed to satisfy each individual customer’s needs.” Every producer has his own requirements: “These processes provide impressive benefits: savings in time and labour, and the ability to be the first to market. Today these systems are non-intrusive, enabling you to stay constantly in touch with our experts, always happy to provide all the information you need.”

There are also machines with different functions. Aldo Pesce of Amenduni, from the global Valbruna Group, with sales of 2 billion euros, informed the audience about an alternative method for exploiting the avocado’s benefits, based on a sort of circular economy inspired by the Apulia region’s olive oil tradition. “When an avocado is no longer suitable for sale as fresh fruit, it can be used for oil production. The avocado oil sector is worth 500 million dollars, using produce not suitable for eating purposes.” A successful model: “Based in Bari, we have built up experience with avocado growers and have endeavoured to apply the know-how gained from olive oil to this sector. We have installed more than 60 plants worldwide, in Kenya and Mexico, for example.” And what about the oil? “The unrefined oil (with significant defects) costs 5 dollars a kilo and is also used in cosmetics, while the extra-virgin grade is sold in small quantities and costs 10/11 dollars a kilo.”

One problem on the horizon was explained to us by Therese Bruwer (Westphalia), who works in research. “There are hundreds of cultivars, but the dominant one is Hass, the most widely 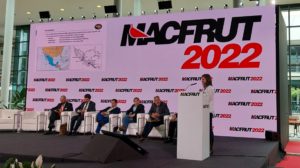 grown variety. In South Africa the proportion of this variety has grown from 30 to 50% and we are approaching a mono cultivar situation, which involves the risk of epidemics.” It’s a serious problem, but “new cultivars are being developed, about a hundred, with the aim of providing early and late varieties.”

Italy is both a consumer and a grower, especially in Sicily, where Andrea Passanisi operates. He is the founder of Sicilia Avocado, a very dynamic organisation and Italy’s leading producer of avocados. He fondly recalled the initial experiments back in the 1970s, going on to effectively take advantage of the preparatory work carried out by the pioneers of those years. This made it possible for him to achieve considerable success in the marketplace, including from the e-commerce platform.

The Netherlands, a global hub

But what are the main trade routes of the avocado business? This question was answered by Ernst Woltering of Wageningen University & Research centre in the Netherlands. “We are the world’s second biggest exporter; we import and then export, above all to Germany. Half of all imports pass through the Netherlands, where we provide added value.”  Another one of the biggest avocado exporters, alongside the Netherlands, is Colombia: Jorge Enrique Restrepo Giròn, of the Colombian Association of Producers of Hass Avocado, stated: “At present, the USA is the easiest market to access, while the most difficult is China. Italy has great potential, but it still accounts for only 1% of Colombia’s total exports. At present we are working to educate consumers in the USA and increase our exports to China and Italy.”

Africa: in quest of investments The entire continent is eager to expand, starting with Kenya, represented by Benjamin Mutuku Tito, Director of the Kenya Horticultural Crops Directorate: “We are one of the biggest producers, in sixth place globally, but most of our growers are only small farmers.” There is great potential in terms of weather and land availability in Angola, according to Josè Chinjamba of Aipex (an Investment and Export Promotion Agency), in an effort to appeal to investors interested in expanding the production chain in his country.