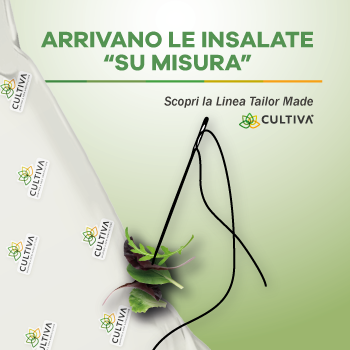 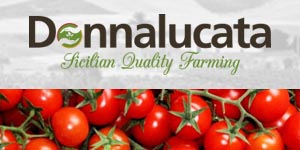 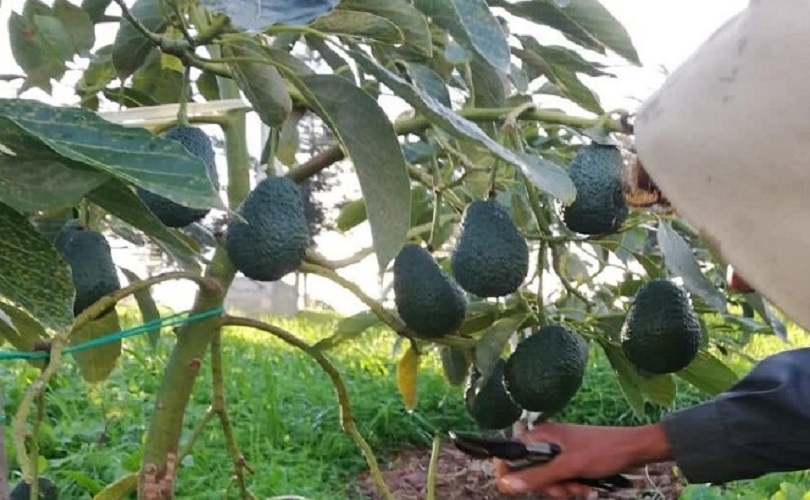 500 hectares are dedicated to avocados and mangoes, and farmers are now starting to grow bananas

Exotic fruit finds a new home in Apulia. This is thanks to the growing number of farmers who are replacing traditional crops in favour of avocados and mangoes, but also Aronia berries,Goji berries, bananas and limes. The regional branch of Coldiretti has provided figures for these new cultivations. It also commented on the data shared during the announcement of the third edition of the Tropical Fruit Congress, organised by myfruit.it, taking place at Macfrut 2022: reporting a 45-50% increase in 2017/20. In 2018 the Italian Society for Horticultural Science (Società di ortoflorofrutticoltura italiana) launched a proposal: plant avocados in place of olives affected by Xylella fastidiosa. It seems that advice has been heeded.

The climate is changing and exotic fruit production is booming

Faced with the tropicalisation of the climate in Apulia, farmers are responding with the tropicalisation of crops. Confirmation of this trend can be found in the agricultural census of land dedicated to exotic fruit: in the space of a few years, Italy has moved from a handful of production sites to 500 hectares. What is most surprising is not the size of cultivations, nonetheless by no means insignificant, but the speed at which they have appeared. The rural landscape is changing. Let’s take a look at some numbers and concrete examples.

Avocados and mangoes are very popular, but there are even banana plantations

In Castellaneta, in the province of Taranto, 32,000 avocado plants have been planted. In Salento there are an estimated 100,000 avocado trees and 8,000 mango and lime trees. And these are quite standard figures. In Italy, by which we mean southern regions, of course, exotic fruit has gained ground. What is more unusual is the recent interest in bananas, a product that is starting to attract farmers, as is the cultivation of Goji berries and Aronia berries.

It is all well and good to focus on typical products, but if consumers demand exotic produce, local production is the way to go. This is the philosophy of Coldiretti, supported by research on new consumer trends: “More than six out of ten consumers (61%) would buy Italian bananas, mangoes and avocados rather than imported products if they were available, according to the findings of a survey by Coldiretti-Ixè“.

There is a market and the potential for good margins: “71% of people would be willing to pay more for tropical fruit of guaranteed Italian origin. A choice motivated by a superior level of freshness but also by the fact that Italy – as Coldiretti points out – is a world leader in food safety with the lowest number of agri-food products with irregular chemical residues (0.8%), which is 1.6 times lower than the EU average (1.3%) and 7 times lower than non-EU countries (5.5%)”.

Coldiretti has great faith in the tropical choice: “The phenomenon of exotic fruit production in Apulia, driven also by the dedication of many young farmers, is an example of Apulian agricultural enterprises’ capacity for innovation in the fruit and vegetable sector”. We are good, it is just a pity that “too often we are hindered by organisation and infrastructure lagging behind”. This is according to Savino Muraglia, Chairman of Coldiretti’s Apulia branch, who echoes the accusation made in recent days by Apulian producers and exporters. 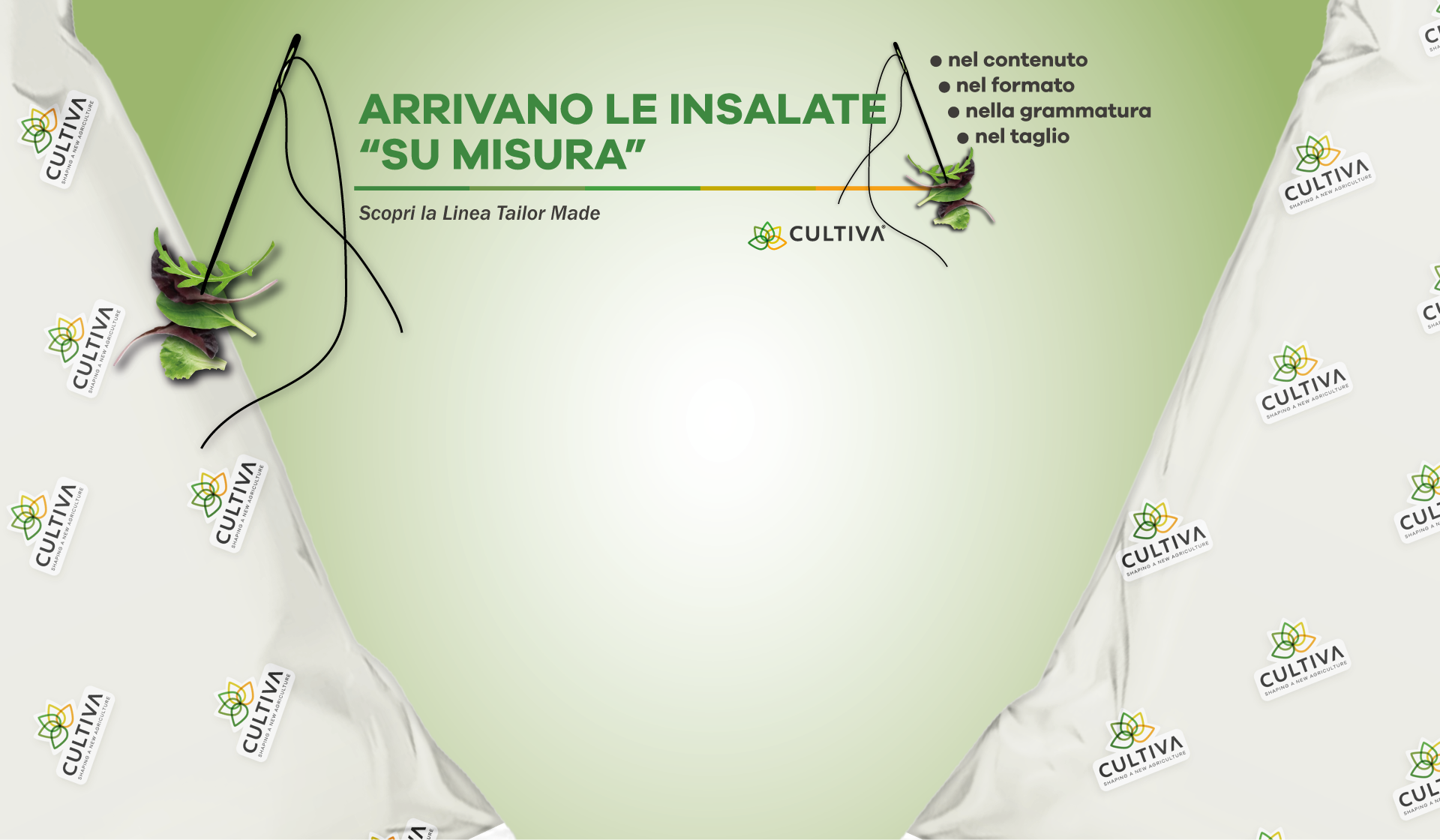