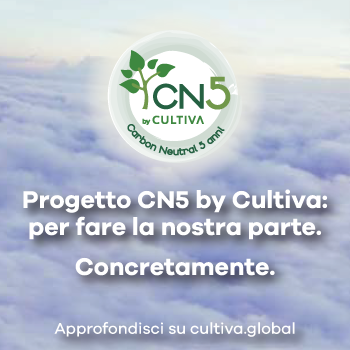 IPER, a leading supermarket chain headquartered in northern Italy, is launching a natural-based packaging alternative for their thermoform containers and heat-sealable film overlays. Made entirely from NatureWorks™ PLA, the containers will be available in mid-summer 2002 to distribute fresh food and pasta, offering consumers a complete ?natural-in- natural? package.
Developed by Cargill Dow LLC, NatureWorks PLA is the first commercially viable, renewable resource-based polymer to be used in large-scale commercial applications, such as the packaging application IPER is using in stores throughout Italy. Made from 100 percent annually renewable resources, such as corn, NatureWorks PLA performs equal to or better than traditional polymers and is fully compostable in municipal and industrial compost facilities.

?Our goal is to offer quality products to consumers without causing a negative impact on the environment,? said Mario Spezia, sales director, IPER. ?NatureWorks PLA is a versatile material that allows us to provide our customers with a natural food product protected by a natural package, an important combination that allows us to differentiate ourselves from the competition.?

Incorporating NatureWorks into their product packaging will allow IPER to gain differentiation in a competitive industry. NatureWorks was initially test marketed in selected IPER stores in the fall of 2001. Since that time, the company has gauged reactions from customers and is pleased with the positive responses to NatureWorks as a packaging material. Due to customer satisfaction in test cases, IPER is moving higher volumes of fresh food packaged with NatureWorks.

?NatureWorks PLA delivers the performance we were searching for, so much so we are beginning to explore NatureWorks for packaging our private label products in all 21 of our stores,? Spezia continued. ? On average, our line of private label products account for four percent of our total annual sales. Judging by the response we?ve already seen by customers, using NatureWorks in this area will prove positive for IPER.?

To educate customers about the role of NatureWorks within their packaging, IPER is launching an in-store advertising campaign through signage. Additionally, IPER is educating employees about NatureWorks through a training program developed by store management so they can properly address questions customers may have about the packaging.

?NatureWorks PLA brings quality performance and environmental benefits to commercial packaging applications in the supermarket industry,? said Stefano Cavallo, business development manager, Cargill Dow BV. ?The high gloss and clarity combined with the flavor and aroma barrier exhibited by the polymer have consumer appeal, and offer a viable alternative for retailers to petroleum- based packaging materials.?

IPER worked in conjunction with Autobar Disposables Group, Middlesex, United Kingdom, whose extensive experience in food service disposables aided in the development of the thermoform container made with NatureWorks PLA. Additionally, IPER worked with Trespaphan, a film converter in Raunheim, Germany, to create the film overlay for the container. Both converters assisted IPER in developing an individualized packaging concept that would appeal to the company?s customer base.

NatureWorks PLA technology produces the renewable resource-based resin by ?harvesting? carbon from plants, such as corn, which has been removed from the air during photosynthesis. This is achieved by tapping into the carbon stored in plant starches, which are then broken down into natural plant sugars. The carbon and other elements in these natural sugars are then used to make plastic, called polylactide (PLA) through a simple process of fermentation and separation. The end result is a process that uses 20 percent to 50 percent less fossil fuels than petroleum-based plastics.

?In addition to our semi-works plant in Minnetonka, Cargill Dow recently opened the first large-scale polymer production facility of its kind,? said Jim Hobbs, commercial director for packaging, Cargill Dow LLC. ?Located in Blair, Nebraska, U.S.A, the plant allows us to supply commercial quantities of NatureWorks for applications throughout the world. At capacity, the plant will produce more than 300 million pounds (140,000 metric tons) of PLA annually, allowing us to be a mainstream supplier.?

Founded in 1997, Cargill Dow LLC is based in Minnetonka, Minn. It is the first company to offer its customers a family of polymers derived entirely from annually renewable resources with the cost and performance necessary to compete with packaging materials and traditional fibers. The company has achieved this breakthrough by applying its unique technology to the processing of natural plant sugars to create a proprietary polylactide polymer (PLA). 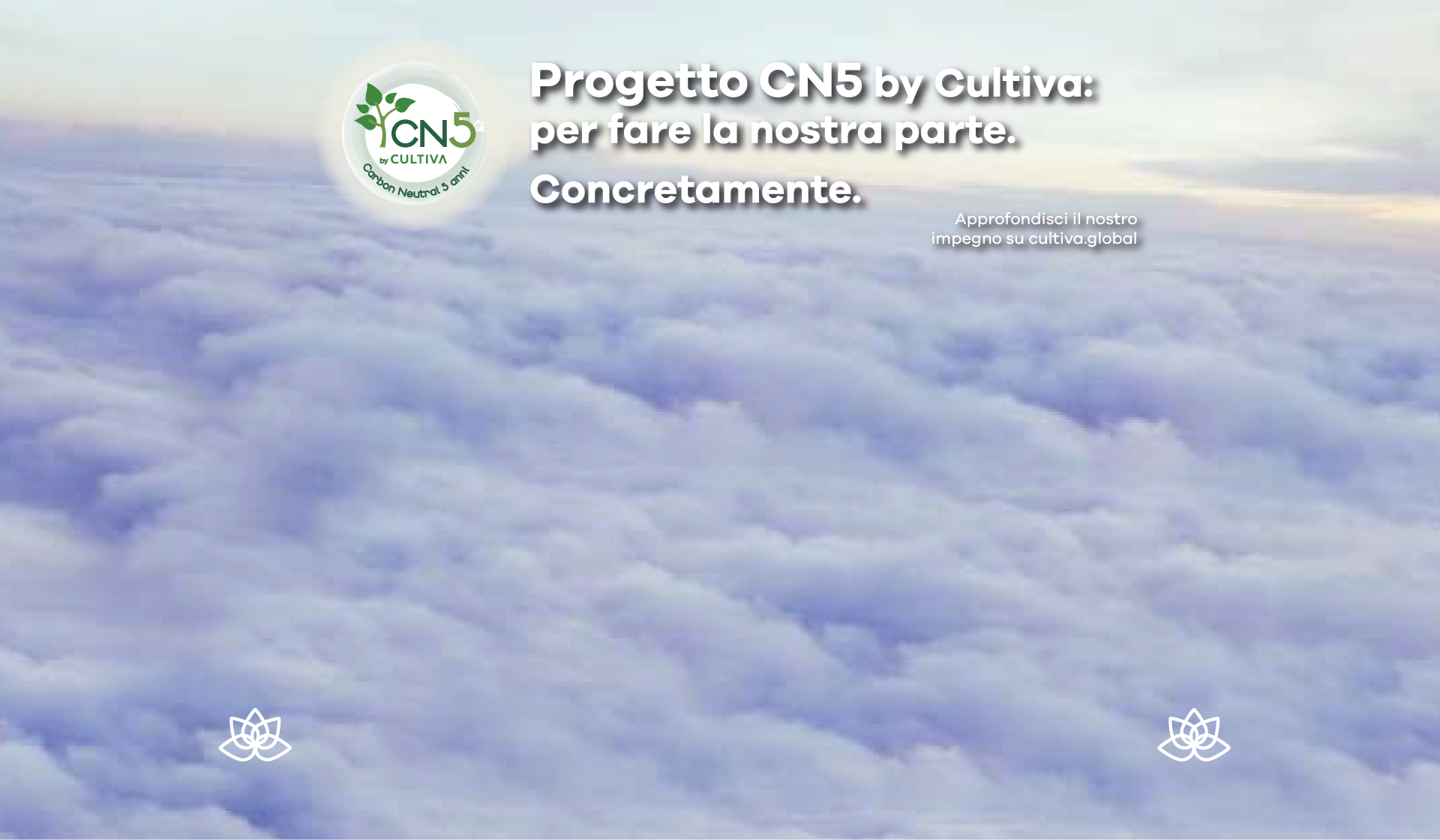